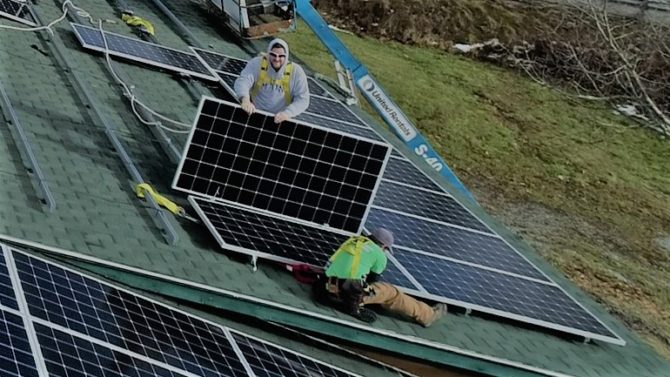 15 Mar Can I Afford a Solar System?

Most solar systems that Sundog Solar installs pay for themselves in less than ten years in utility savings. The financial aspects of a solar system vary based on numerous factors including the cost of the solar system.

The cost of electricity varies widely throughout the United States.

Customers pay $0.19 per kWh for the standard residential rate. The rate increased by nearly 16% for 2019.

Your electric rate is important because it determines the value of the energy your solar system will offset. If a family in Utah pays $0.10 per kWh, their solar panels will pay for itself in energy savings more slowly than a family in Maine than pays $0.16 per kWh, if all other factors are the same.

What Is a Kilowatt-Hour?

Watts, kilowatts, and megawatts are measurements of electricity. As the name implies, a kilowatt is 1,000 watts and is the measurement that appears on residential electricity bills.

Home appliances, lights, and electronics consume a certain amount of electricity. If a light fixture uses ten 100-watt bulbs, it will consume 1,000 watt-hours or 1 kWh of electricity to operate for an hour. A two-kilowatt heater uses 4 kWh of energy to run for two hours.

How Much Does a Solar System Cost?

The cost of a solar panel system varies depending on a variety of factors. One of the most important variables is its size. Homes that consume a lot of electricity require a larger system to generate most of a home’s power.

The most important factors in sizing a solar system are the:

Our solar design specialists are happy to help determine the best size for your solar system. If you have limited space on the roof for solar panels, this may reduce the potential size of your system unless there is space elsewhere.

Mounting solar panels on a south-facing roof is ideal. Unfortunately, some houses have gables or other features that limit the available roof space for panels. It is also possible to install solar panels on a detached garage roof or a ground mount, but this can increase the cost of the solar project.

How Quickly Will a Solar System Pay for Itself? 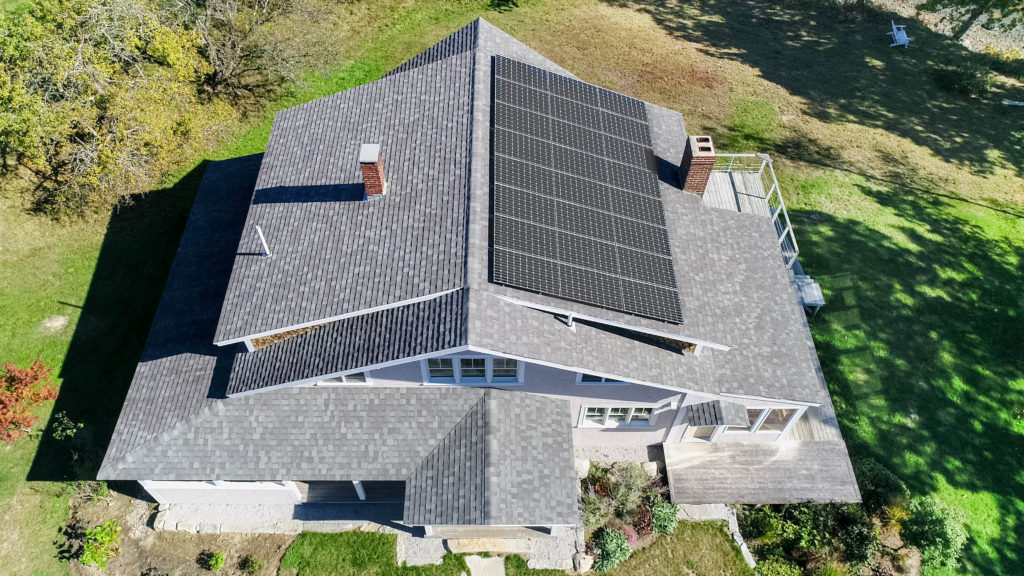 Solar energy systems are one of the few home improvement projects that pay for themselves in savings. The payback period of your solar system depends on the:

At Sundog Solar, the typical payback period for a solar system is eight to ten years.