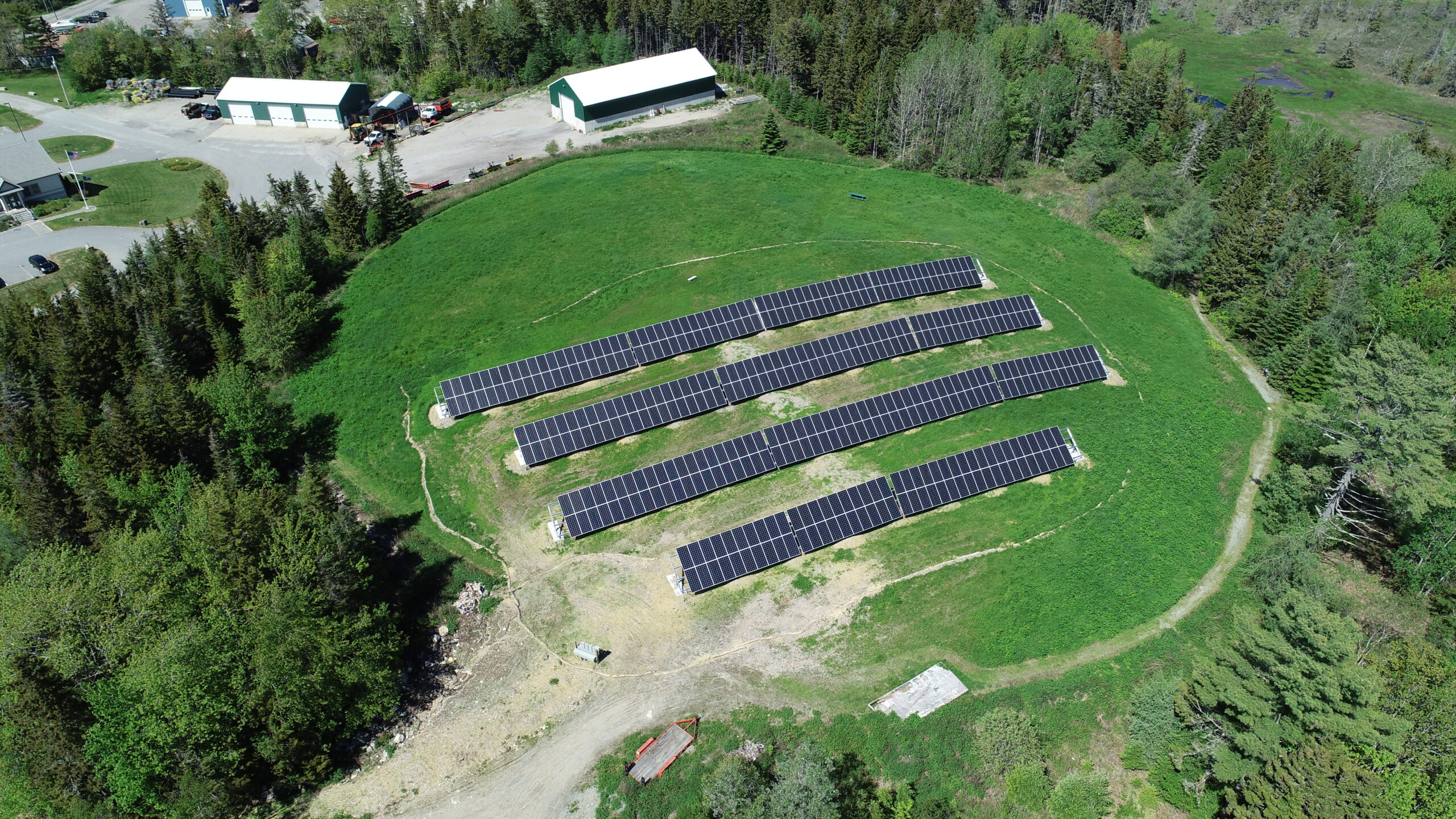 This WABI Bangor article features an installation by Sundog Solar 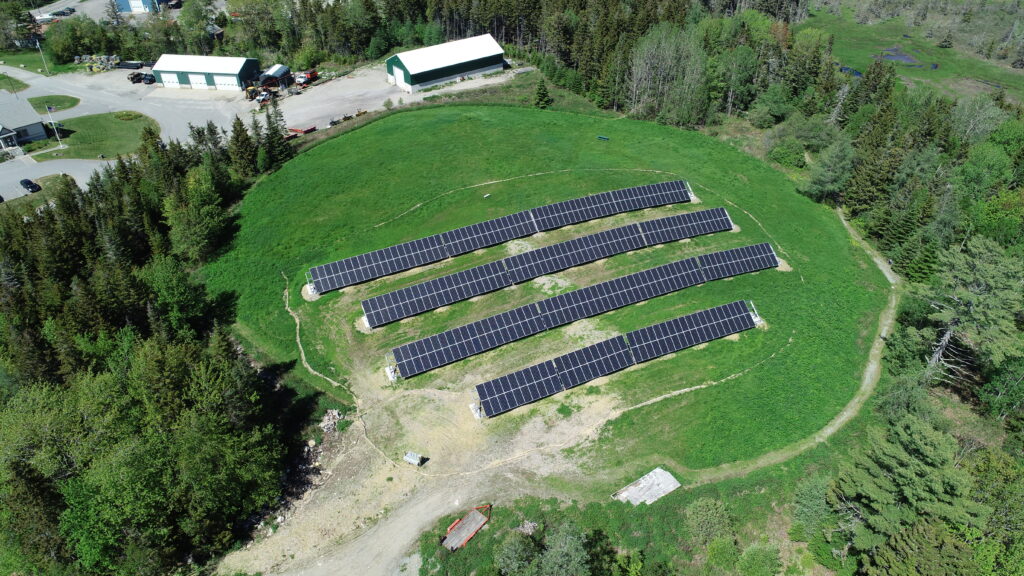 Solar panels installed in an old landfill next to the town office now power all the town’s municipalities, as well as the school.

TREMONT, Maine (WABI) – Nothing says green energy like powering a town by putting a solar array on an old, otherwise useless landfill. That’s what the little town of Tremont, on the southwest corner of MDI, has done.

Democratic candidate for U.S. Senate Sara Gideon was there Thursday, as part of a stop on the campaign trail.

”It’s really impressive,” Gideon said. “You can just see how much energy is being generated. But also the fact that they used land- a brownfield- that couldn’t be used for any other purposes. So to repurpose it for this use is a pretty amazing thing.”

These solar panels went up in February of 2019, and since then have powered every municipality in Tremont. They’re part of a larger effort to have all of MDI energy dependent by 2030.

“Honestly, when I got involved in this, I didn’t think it was possible,” he said. “But I’ve changed my mind. It is. Not only do I think it’s possible, it’s going to happen.”

And it’s not just good for the environment. Buck says its good for business.

It’s going to save the town probably a minimum of $400,000 over a twenty-five year period. That’s a pretty significant amount of money saved for a town of sixteen hundred people.”

Gideon said she thinks the Tremont model could work for any community in the state of Maine.

“I would like to think any town could do this,” he said. “It’s entirely possible. I see no reason it isn’t.”