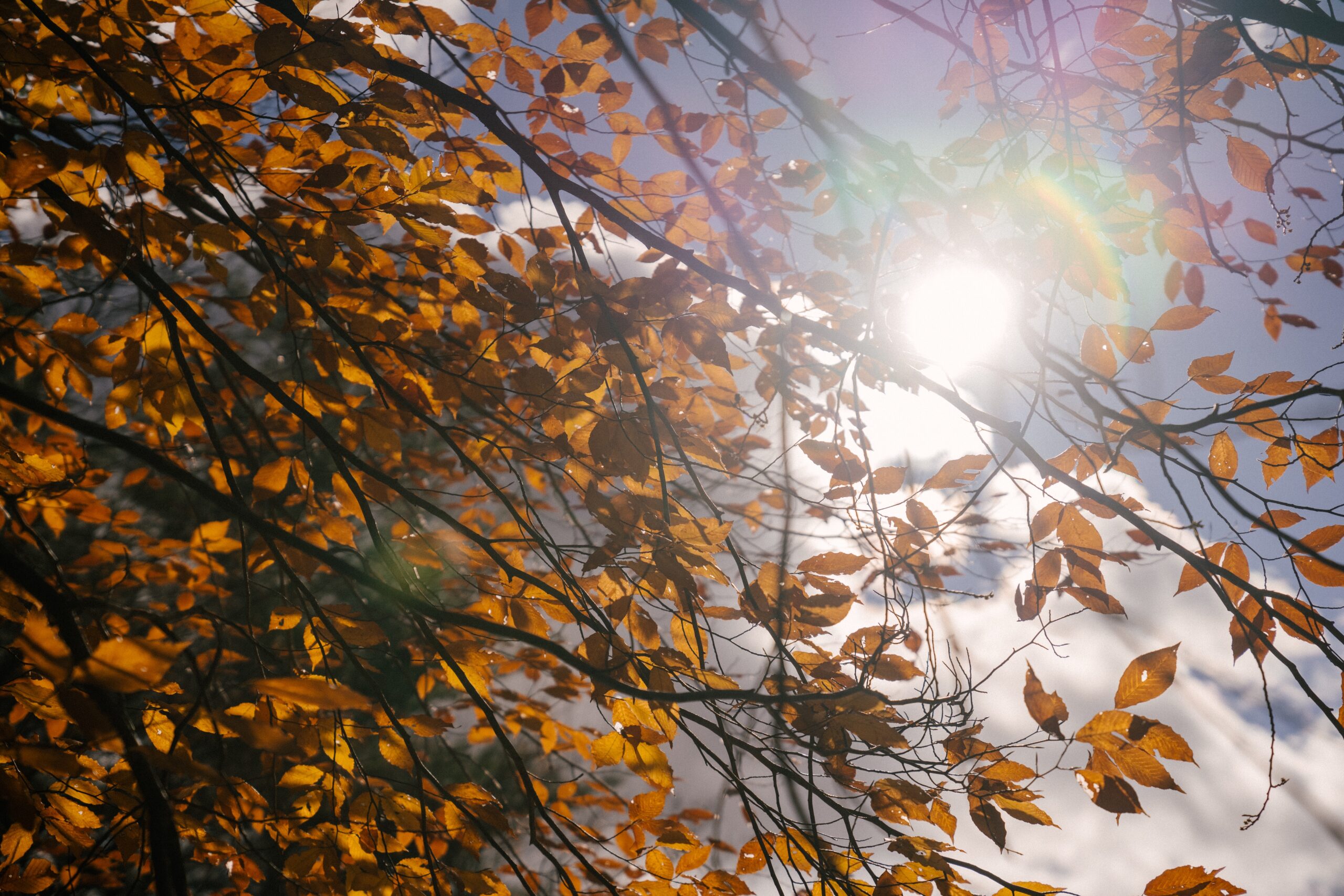 03 May What are the best months for solar energy production in Maine? 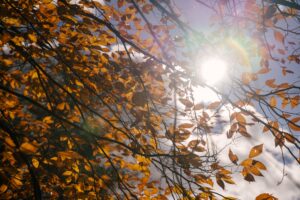 Each month, your solar system will produce a slightly different amount of power. Solar energy generation depends on many factors, including the angle of the sun, the length of the days, and the weather. Because the lengths of the days are shorter in the winter than in the summer, your solar panel installation will tend to produce more solar power during these months.

In Maine, the top two months for clean energy production are July and August. However, April, May, and September are all just slightly behind. Therefore, from April through September, your solar panels will typically produce the most power.

The lowest month for solar production in Maine is November. We usually get a lot of rain and have a lot of cloudy weather during November. Also, the days are pretty short in Maine in November. Contrary to popular belief, snow typically has a minimal impact on energy production unless the solar panels are nearly flat and do not at much of a tilt angle.

Snow rarely covers solar panels, especially in sunny weather. After a snowstorm and the sun comes out again, snow usually just slides off the solar panels after the sun returns. Therefore, we do not recommend raking snow off of solar modules because it could damage them or possibly the roof.

The electricity production of individual solar PV systems varies based on other factors as well. When conducting solar site surveys, our team can discuss some of these factors with you and strategize how to get the most out of your solar power system.

If your home has trees on the east, south, or west side, it can shade your solar panels. Trees on the north side of your house will not impact solar production. Shading varies by the season because the sun’s angle is higher in the summer than in the winter. Also, many trees lose their leaves in the winter.

Evergreen trees can have the most significant impact because they have foliage when the sun is lower in the sky (during the winter months). However, even branch shade from deciduous trees without leaves can decrease solar power production somewhat. In some cases, trimming trees can significantly increase your photovoltaic output. Our solar designers can estimate the impacts of shading on your solar energy system and provide realistic estimates of your renewable energy output.

If your PV modules are at a steeper angle, it will boost winter electricity production when the sun is lower in the sky. For greater summer solar energy production, solar panels produce more power if they are at a gentler angle. For aesthetic reasons, Sundog Solar typically installs solar panels flush against a pitched roof. A steeper angle also helps snow to slide off.

When is the best time to install a solar energy system in Maine? 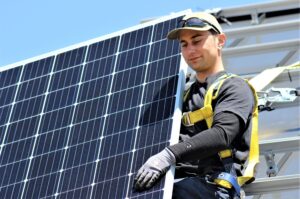 Many homeowners go solar shopping in the spring. In reality, any month is an excellent time to go solar. The Sundog Solar installation team works throughout the year, including the winter months. The best time to install solar panels is right now. The sooner your array is up and running, the sooner you will start saving on your Central Maine Power or Versant Power bills. Both utility companies offer net energy billing (also known as net metering), which allows you to get credits for the excess energy you feed to the grid.