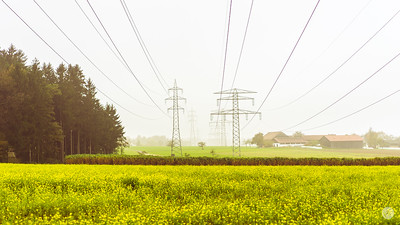 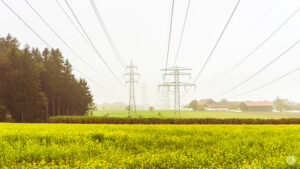 HALLOWELL, Maine — Beginning next month, Central Maine Power customers will see a double-digit rate increase on their utility bills. The three-member Public Utilities Commission on Wednesday announced their approval of CMP’s distribution and transmission rates hike, citing recovery from costs associated with major storms in 2020 and CMP’s share of costs from increases in the federally mandated tariff.

According to Avangrid, CMP’s parent company, spokesperson Catharine Hartnett, CMP incurred $70 million for storm costs in 2020. Storm costs may be reimbursed, depending on the severity of the storm, which are categorized according to impacts and costs by the PUC.

The 2.5% distribution rate increase primarily reflects the recovery of a portion of the costs related to five major storms and 16 small storms in 2020, while the 9% transmission rate increase accounts for an increase in federally mandated tariffs. According to the PUC, residential customers will see a combined increase of about 11.5%, or $9.90, on their monthly bill.

According to NEWS CENTER Maine’s media partners at the Portland Press Herald, the federally mandated tariff increase will help pay for new high-voltage transmission lines and maintenance on existing lines in New England. The increase will reportedly affect nearly every electric utility in the region. The PUC can’t regulate those charges, the Press Herald reports.

PUC Chairman Philip L. Bartlett II said in a release Wednesday that the federally regulated transmission costs “are determined by formulas that do not consider the impact of Maine consumers.” 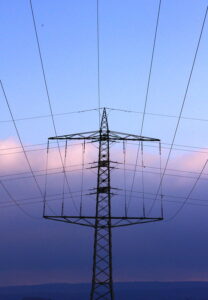 “The Commission carefully weighed the impacts of this increase and decided it made sense to defer a significant amount of storm costs to help mitigate the overall price impact for CMP customers,” Bartlett said. “In light of the extremely large transmission rate increase, which we cannot control, we were faced with no good options. Our decision strives to balance the immediate cost concerns with the longer-term price impacts that come with pushing expenses too far into the future.”

The Press Herald reports the increase could have been as high as 25% but the PUC instead mitigated storm recovery costs—$26.5 million for consumers of the total $70 million bill for CMP’s restoration—to spread out over the next two years.

According to Hartnett, their first rate adjustment proposal that was submitted to the PUC last month proposed a “bundled” rate that would be slightly lower than what the PUC decided for residential customers—about 10% compared to 11.5%—by spreading out the collection of 2020 storm costs over three years.