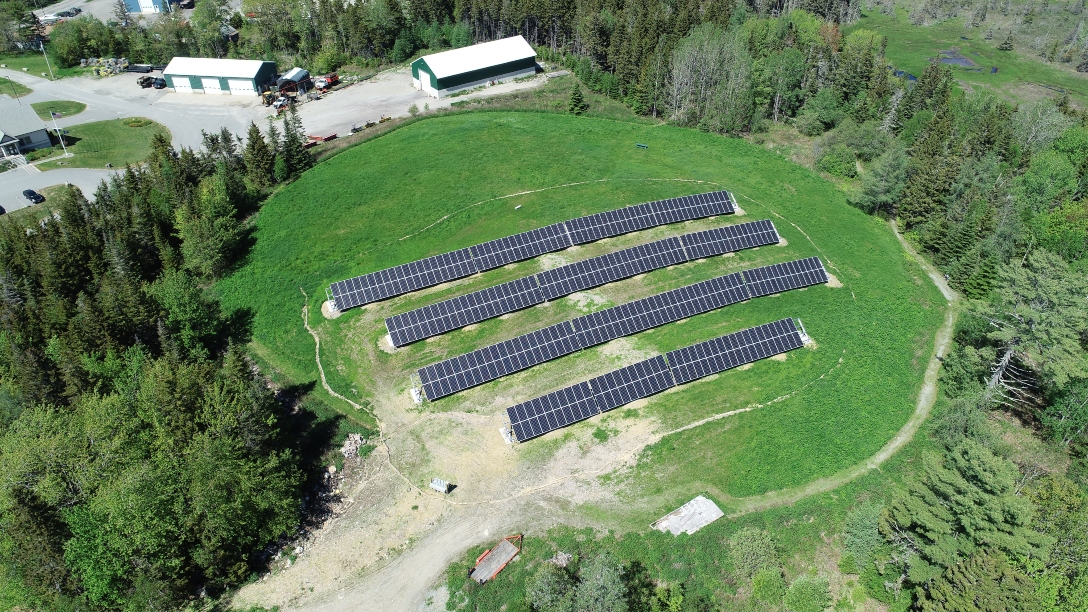 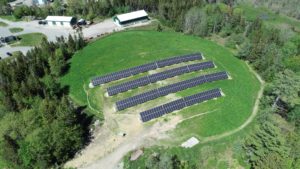 The bill will remove some existing hurdles for solar energy growth and allow residents and business owners to have more energy options. “Many Maine seniors, renters and low- to moderate-income people have been missing out on the benefits of solar energy,” says Chuck Piper, co-owner of Sundog Solar, a solar installation company located in Searsport Maine. “Community solar farms create equal access for people that could not otherwise use solar electricity. LD 1711 will make solar farms available to all consumers by lifting the arbitrary nine-participant cap to 200.”

Community solar farms allow a subscription model for purchasing solar electricity. This eliminates the upfront cost of going solar and lowers individual costs by sharing them among many. The bill will also have big implications for medium-sized companies as well.

“For Maine businesses to thrive, they need a competitive energy marketplace to keep electricity rates down,” says Danny Piper, co-owner of Sundog Solar. “Because of how most medium-sized commercial ratepayers are billed for electricity transmission and distribution, solar energy is not as cost-effective under Maine’s current net energy billing rules. The new solar bill will give more businesses access to affordable solar energy.”

LD 1711 includes a component that will help remove barriers by changing the way these medium-sized commercial consumers are reimbursed for solar electricity with a new alternative to net energy billing. These customers would be compensated through long-term fixed contracts with their utility provider at roughly two-thirds to three-quarters of the blended retail rate. This would significantly boost the return on investment of a solar system by helping to offset expensive demand charges for electricity.

The installation of 400 megawatts of solar energy will have a big economic impact on the state. “Maine is the lowest state in New England for installed solar energy capacity and jobs,” says Chuck Piper. “Mainers have been missing out on the economic benefits of solar power so LD 1711 will be a real game changer. High-quality jobs are created by keeping our energy dollars close to home.”