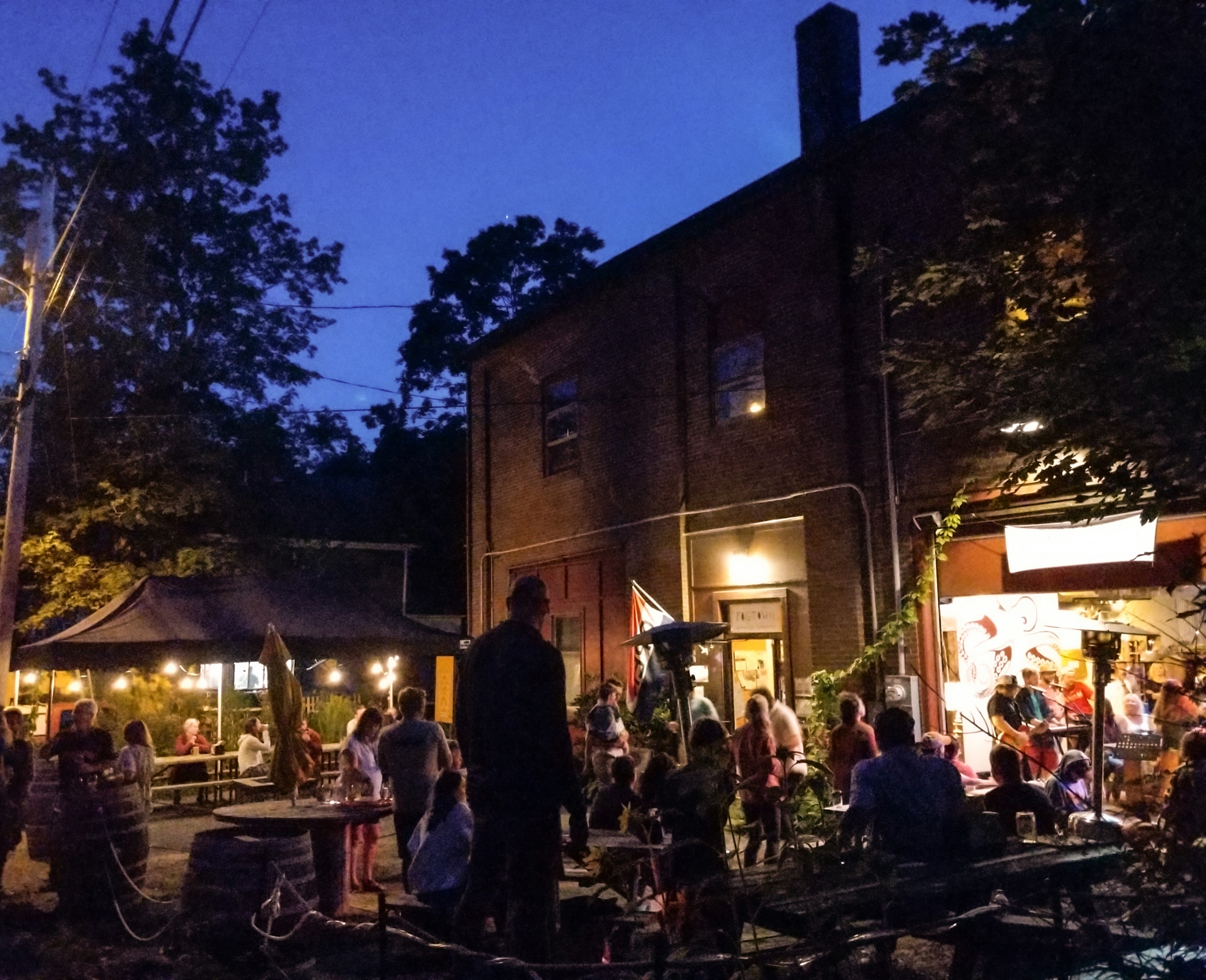 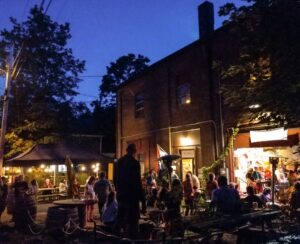 ELLSWORTH — The sunny, (very) warm weather may have resulted in a few hot and cranky residents, but it’s been great for one thing: testing solar panels on the roof of Fogtown Brewing Co. that were installed last week.

“Most of our energy goes into refrigeration costs, which increase in the summer for obvious reasons,” Stein said.

“We also have a compressor that chills a glycol coolant, which we use to cool our beer during fermentation and conditioning.”

Fogtown got a $9,750 grant from the U.S. Department of Agriculture earlier this year to help offset the cost of installing the 57 panels. 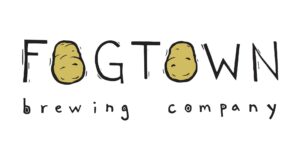 In a press release in mid-June, the department said Fogtown’s 17.4-kilowatt array was expected to provide 20,768-kilowatt hours of energy and $3,634 in savings every year.

Fogtown was not the only company to benefit from the grant, which was administered through the Rural Energy for America Program. The program gave a total of $156,000 in funds to 11 organizations for the installation of renewable energy systems.

The grants were wide-reaching, with companies from farms to metal fabricators and an herbal apothecary receiving funds. Another Hancock County business, Lee S. Wilbur & Co. in Southwest Harbor, got a $13,475 grant through the program for the installation of a 21.56-kilowatt array expected to replace more than half of the boatbuilder’s energy costs.

Supporters of solar power have been heartened in recent months by the passage of several bills aimed at increasing the use of the energy source in the state.

In June, Governor Janet Mills signed two bills, LD 1494 and LD 1711, related to renewable energy sources. The first updates Maine’s Renewable Portfolio Standard to include provisions intended to double the percentage of renewable power (wind, solar, biomass and hydro) sold in the state to 80 percent by 2030, and 100 percent by 2050.

The second bill expands a range of solar projects, including removing the cap on the number of customers who can receive power from a community solar farm.

Stein said Fogtown aims to eventually build a pergola over its outdoor biergarten, “both for shading and to house more photovoltaic panels,” and to eventually offset 100 percent of its energy use with renewable sources.

The company already uses as many energy-efficient solutions as it can, he said, including a hybrid heat-pump water heater and all-LED lighting.