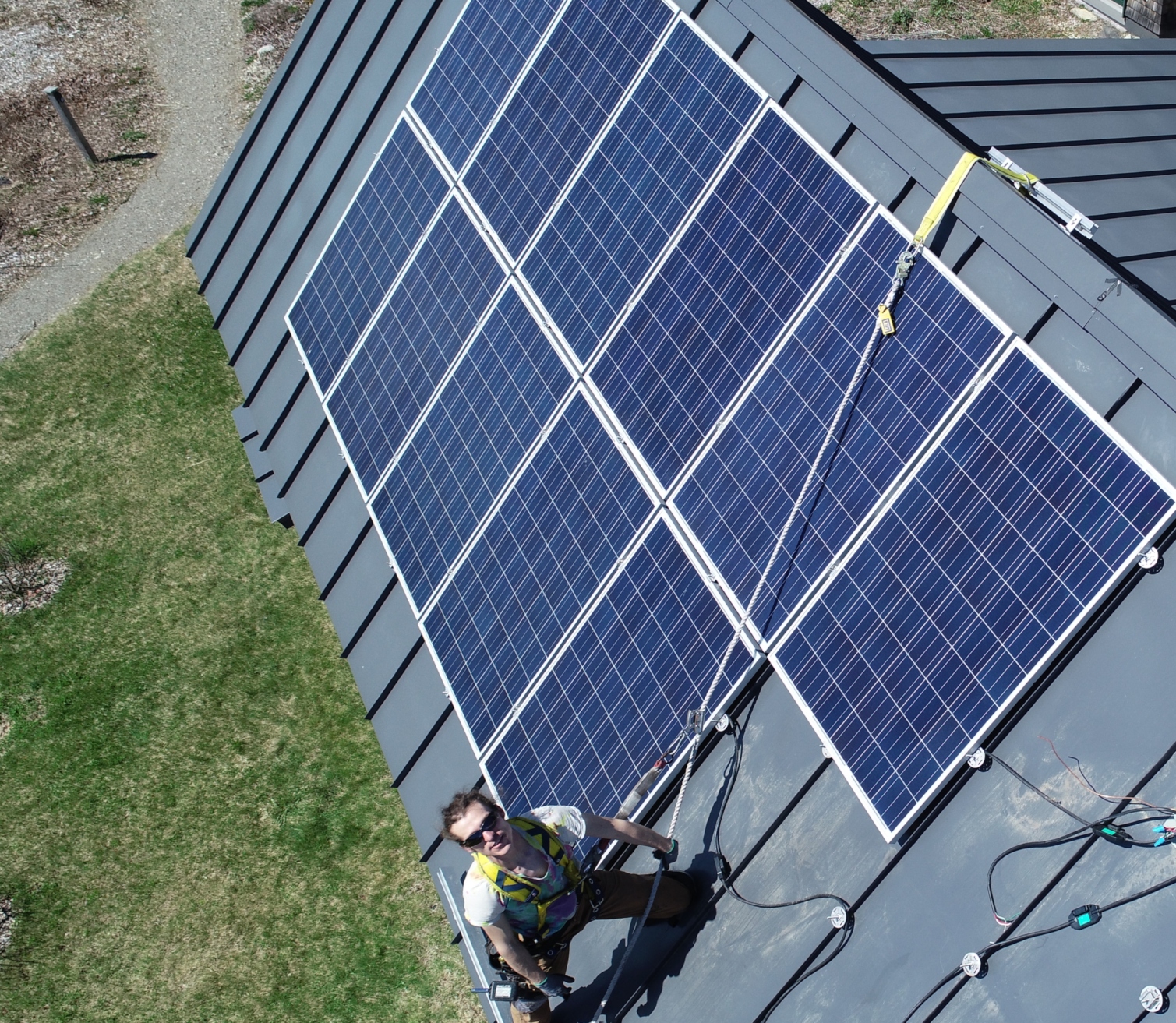 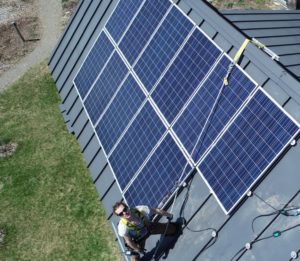 All four FERC commissioners voted to dismiss the April petition from the New England Ratepayers Association (NERA), which argued that FERC, not states, should have jurisdiction over sales of electricity from customer-sited generators like rooftop solar.

“We find that the petition does not identify a specific controversy or harm that the commission should address in a declaratory order,” FERC Chairman Neil Chatterjee said in Thursday’s FERC open meeting.

NERA, a New Hampshire-based 501(c)(4) organization that hasn’t disclosed its backers, said FERC should take up the group’s legal argument to assert federal jurisdiction over net metering regulations in 41 states that “overcompensate distributed generators at the expense of all other electricity consumers.”

That stance drew widespread opposition from solar and environmental groups as well as state regulators and lawmakers, who argued that it could undermine longstanding net metering regimes that are central to state-by-state energy and environmental goals. Comments opposing the proposal were filed by thousands of individual commenters, 30 state public utility commissions and 35 members of Congress, as well as 31 attorneys general from states ranging from Oklahoma to California.

The only publicly disclosed member of NERA, Geoffrey Mitchell, a customer of Connecticut utility Unitil, is a long-time utility consultant and a board member of the Ratepayers Legal Defense Fund, an organization founded by NERA President Marc Brown.

The Edison Electric Institute, the chief U.S. utility trade group, which has historically opposed the expansion of solar net metering, declined to support NERA’s petition. Members of Congress, including former Democratic presidential candidate Sen. Elizabeth Warren, filed a letter arguing that federal law “makes clear that Congress intended for net-metering programs to fall under state jurisdiction, not FERC’s,” and that granting NERA’s petition “would overturn long-held precedent and give the federal government decision-making power that has long belonged to the states.”

“The Commission appropriately declined to upend decades of its own precedent, and the state energy policies in place in over 40 states and utilized by over 2 million retail electricity customers that rely on that precedent, based on a set of hypotheticals and generic grievances that failed to provide any facts or circumstances that would support massive federal preemption of state law,” Jeff Dennis, general counsel and managing director at the Advanced Energy Economy trade group, said in a Thursday statement.

But the legal issues behind NERA’s petition weren’t addressed in FERC’s Thursday order, FERC Commissioner Bernard McNamee noted. While McNamee joined other commissioners in dismissing the petition, he pointed out that the order issued “does not address any of the significant underlying issues…nor is it a decision on the merits of the issues contained in the petition.”

The decision represents another recent important win for clean energy. Last week, a federal court upheld FERC Order 841, which calls for energy storage assets including behind-the-meter batteries to be able to access federally regulated wholesale energy markets. The order had been opposed by utility trade groups that argued that it interfered in their authority over distribution grid-connected assets.

“SEIA applauds FERC’s unanimous decision to dismiss this flawed petition,” Abigail Ross Hopper, president and CEO of the Solar Energy Industries Association, said in a statement. “We will continue working in the states to strengthen net metering policies to generate more jobs and investment, and we will advocate for fair treatment of solar at FERC where it has jurisdiction.”