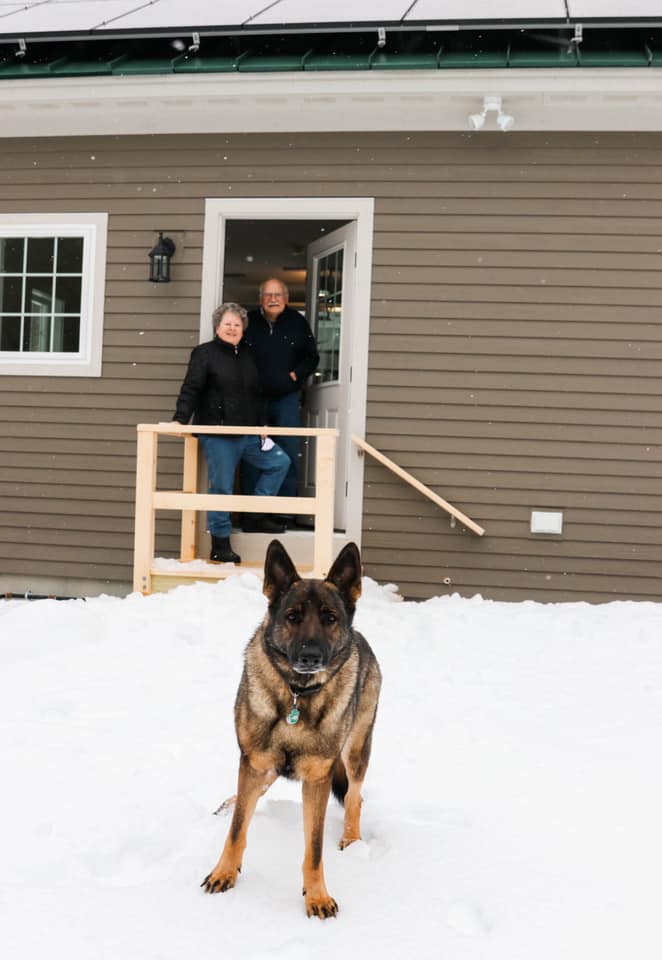 10 Dec Do Solar Panels Produce Power in the Winter in Maine? 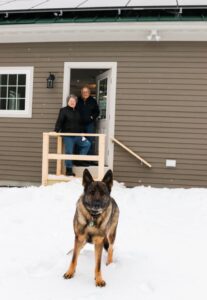 Another important consideration of winter solar electricity production is the weather. In Maine, there is a lot of sunny weather in the winter. On average, December, January, February, and March are some of the sunnier months. Although California, Texas, and Florida are some of the leading states in the U.S. for installed solar capacity, Massachusetts and New Jersey are also on the top ten list.

Many solar enthusiasts are also concerned about the impact of snow on solar electricity production. Unfortunately, when solar panels are covered with snow, they produce little if any electricity.

The good news is that Sundog Solar has nine years of experience installing solar panels in Maine and takes snow into account when calculating the projected electricity output of a solar system. Whenever possible, we install solar panels facing south and at an angle. This means that snow can more easily slide off of the panels, especially once the sun comes out and starts to warm the panels. Because of their dark color, the temperature of the solar panels increases relatively easily when the sun is out.

Do not rake snow off of solar panels

At Sundog Solar, we do not recommend raking snow off of solar panels. This can be dangerous and can even damage the solar panels or the roof.  We recommend waiting for the sun to do the work for you. Although there is a lot of snowfall in Maine, the impact on total solar electricity production is relatively small overall. 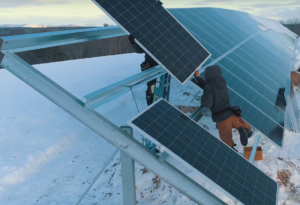 Installing a solar system in the winter

Although the weather is usually more agreeable in the warmer months, the Sundog Solar crew is busy installing solar systems throughout the year. Our customers experience significant cost savings from installing panels. The sooner the solar system starts generating energy, the sooner our customers start saving on their electric bills.

Want to learn more about solar energy for your home or business? Request a free site survey today!