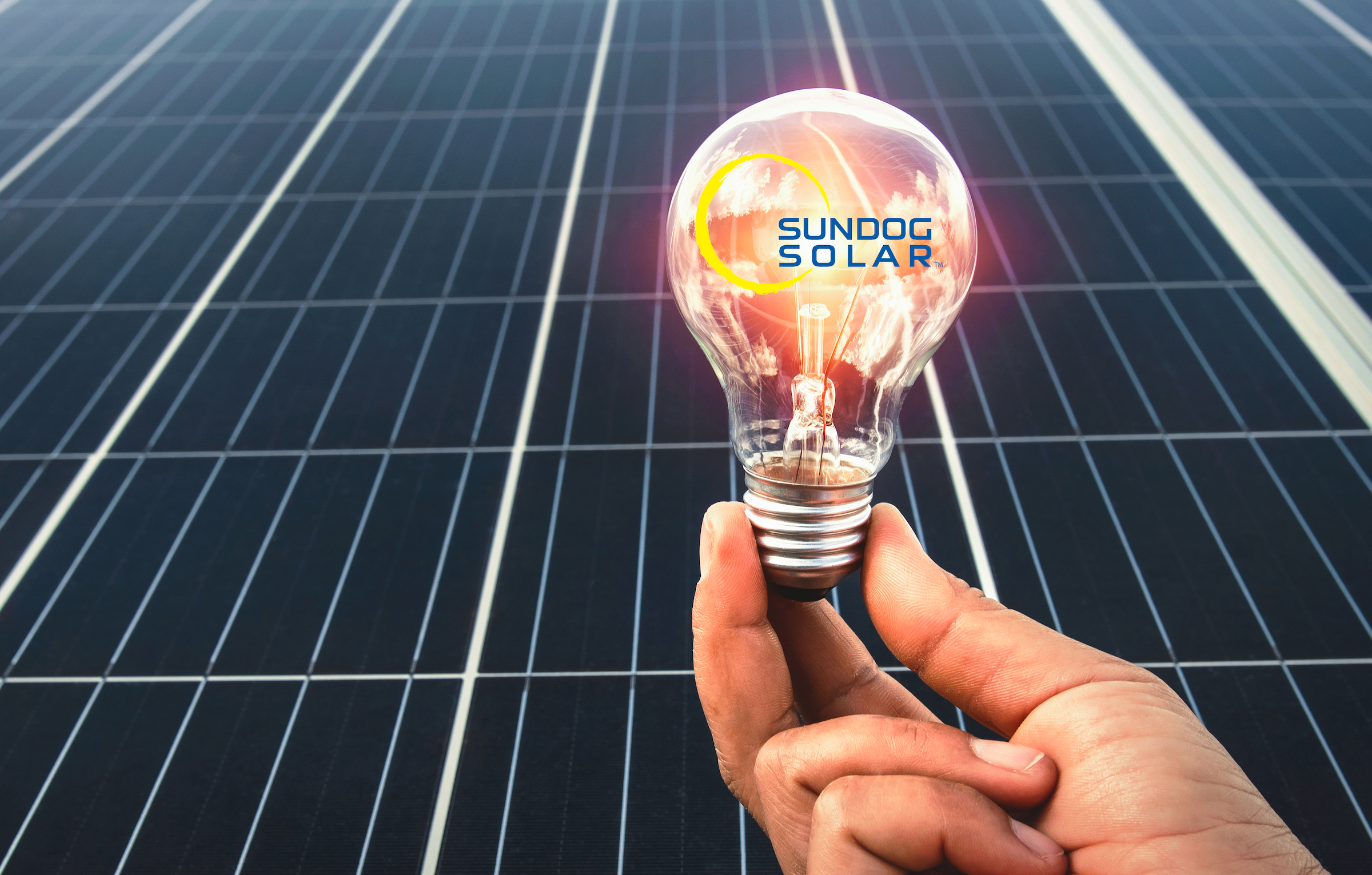 02 Nov Can a Solar System with Battery Storage Solve the Challenges of Grid Reliability? 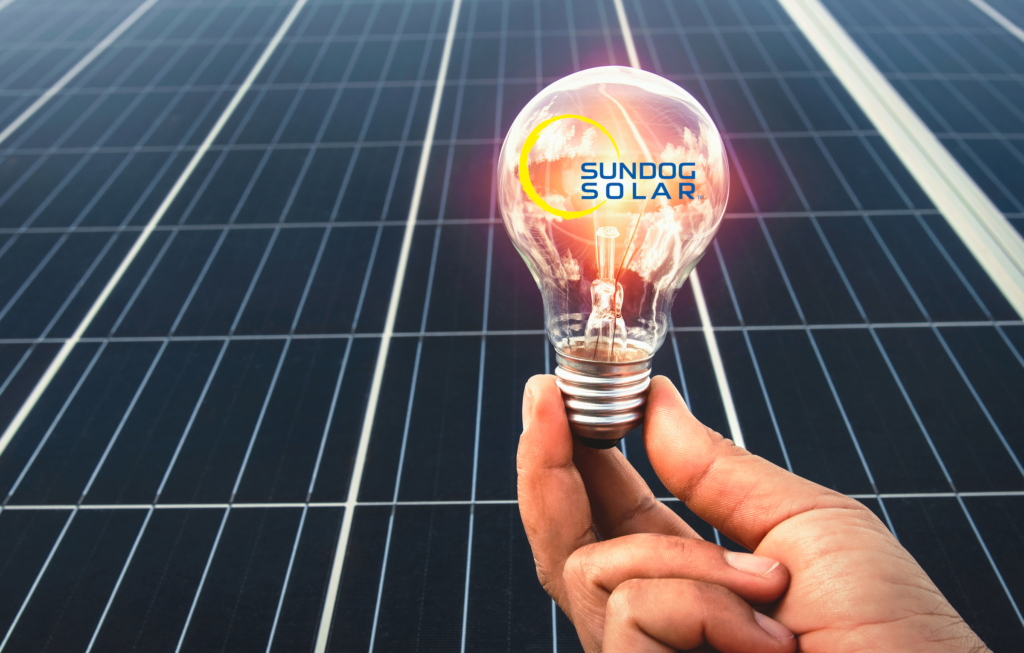 Can a Solar System with a Battery Storage option REALLY help with Grid Reliability?

For many, this summer has been long and hot – very hot. And these high temperatures have done more than just disrupt summer vacations, the extreme heat is leading many to install air conditioning in locations that previously never needed it – such as the upper area of New England. This extra strain on the grid has prompted electricity failures and rolling blackouts, and they fear winter will be worse.

With a winter of potential fuel shortages ahead, the head of New England’s electric grid is arguing the region will soon need more renewable power sources like Maine’s stalled Canadian hydro-powered transmission line in order to shore up energy supplies and transition off fossil fuels.

ISO CEO Gordon van Welie said the devastating blackouts in Texas during its record cold spell this past February were a wake-up call for grid managers in New England.

“What happened in Texas changed everything,” he said at a Monday press briefing. “We’ve not rested well since the last February event and the realization that we know that we’re operating close to the edge here in the wintertime in particular.”

The forecast for the coming season in New England is mild. But climate change is causing more volatile weather patterns even as temperatures warm, meaning unusual periods of extreme cold remain a possibility.

Natural gas is New England’s primary source of electricity and is used to meet the high demands that come with extreme regional cold spells — while also being more in demand for home heating. Grid managers in the region have long been concerned about a lack of excess pipeline space to mitigate this issue.

“We thought it’s time for us to start communicating more openly about these risks,” he said. “We’re not trying to panic anyone, we’re not trying to cause undue alarm, but we need people to understand … this region hasn’t yet solved this problem.”

Having reliable power when extreme weather hits is no longer just about comfort. It can have a major effect on your life from disrupting your work from home to draining your bank account. So, it’s worth asking: when the grid is so overtaxed, could distributed resources like solar energy help the grid become more reliable?

The Rise of Renewables

But we still have work to do. While global energy consumption declined during the pandemic, energy use has more than rebounded, increasing 5.5% in 2021, the biggest jump since the 1970s. All of this growth is good news for the economy but challenging for grid infrastructure.

Home solar systems can benefit grid reliability. First, solar energy directly reduces demand on the electrical grid during peak times. A home with rooftop solar does not need as much electricity from the grid because its solar panels often generate enough energy to meet the home’s needs.

Second, solar systems with battery storage can improve the resiliency of the grid during extreme weather events that are becoming more commonplace due to the impact of climate change. This is because solar energy systems can often operate in an off-grid function, freeing up electricity for the rest of the community.

It’s All About Independence

We all like the freedom to adjust our thermostats as we choose. One way to achieve energy independence for your own personal comfort (and costs) is to install a solar system with backup power. Having solar systems with battery storage provides peace of mind and helps with grid stability at the same time. As more homes switch to electric and the grid experiences even higher demands from additional loads like EV chargers, every part of our energy system – from generation to transmission to use — needs to be smarter and more resilient.

If you are ready to see what Sundog Solar can do for you, fill out a quick form and let us show you what is the true meaning of energy independence can be https://sundog.solar/free-estimate-request/ 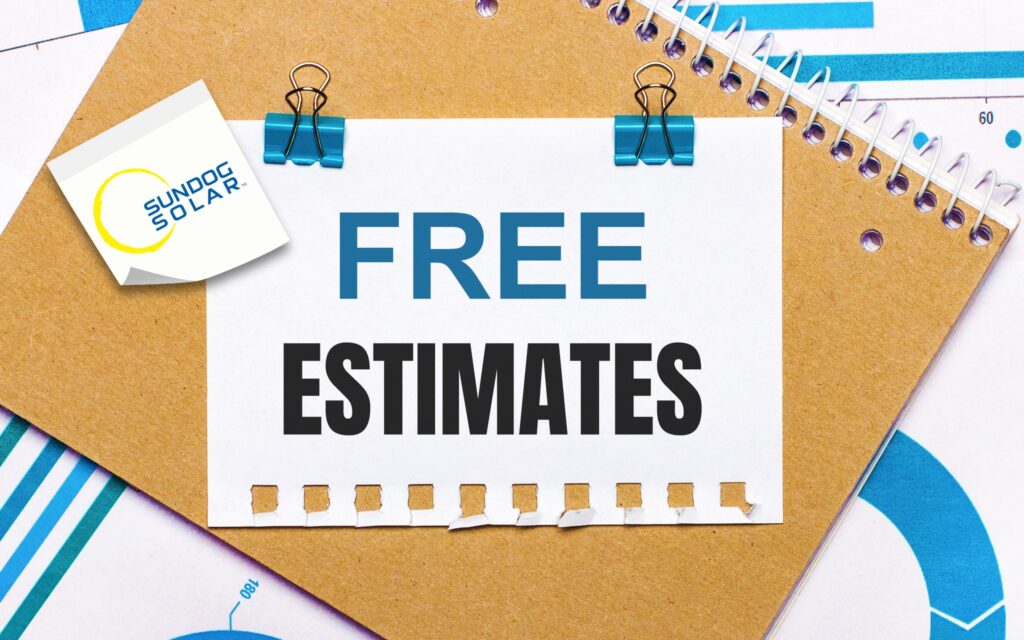